Agencies, brands and publishers leverage our privacy-first suite of solutions to gain a true deduplicated read of performance across linear TV, streaming and digital media. Connecting the dots between ad exposures, audiences and outcomes.

Our commingling data process and platform enables advertisers to understand who saw their ad, how many times, and where, with precision. 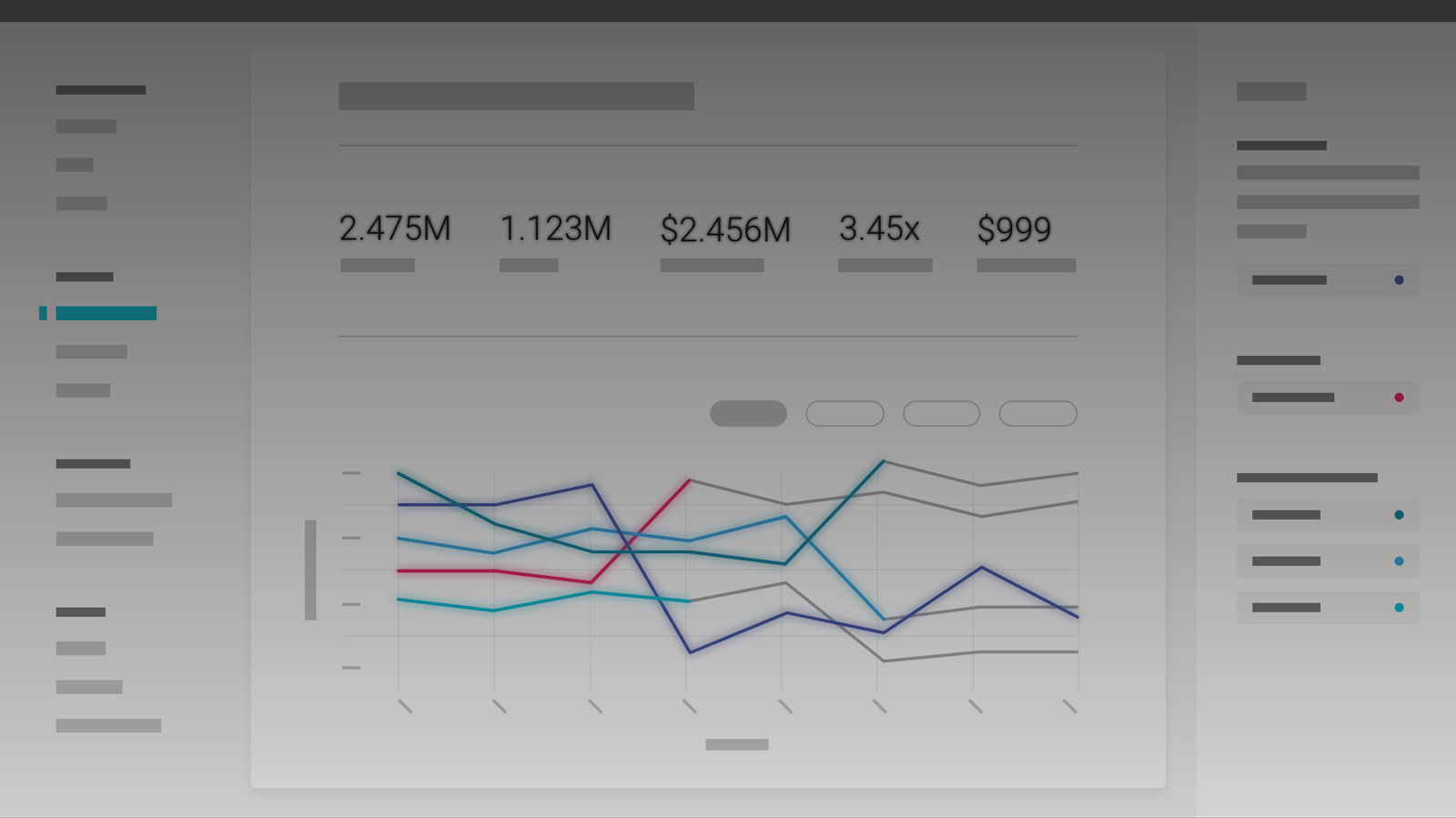 Our Platform Setting a New Standard

Transform insights into action with software connecting advertisers with their most valuable audiences across channels.

Our Solutions Influence the Entire Path to Conversion

Measure the entire customer journey and optimize channel and partner mix with one unified platform.

Ready to get started? Let’s Talk

Over 90% of Vampers said that their coworkers were the best thing about working at VideoAmp.
A brave 5% of Vampers are running their own small zoo with 5+ pets at home!
The most popular items growing in our Vamper’s gardens right now are: artichoke, mint, peppers, squash, radish, garlic, tomatoes, dill and basil.
60% of Vamper parents are raising 2-5 future Vampers!
Nearly half of Vampers participate in our Wellness programs at least once a week.
We like to travel: half of Vampers have traveled to 9-12 countries.
VideoAmp hiking enthusiasts have summited: Mount Whitney, Half Dome and the Teton Range.
Pickle Ball is the sport most Vampers chose when asked what VideoAmp’s official sport should be.
Nearly a quarter of Vampers are actively serving a charity.
Slightly over half of our company is made up of new Vampers joining a year ago!
58% of Vampers are busy practicing a sport.
23% of Vampers play 2 instruments.
8% of Vampers are one-person band and can play 4 or more instruments!
7% of Vampers enjoy the VideoAmp wellness program offerings 5 or more times a week!
We have some especially talented Vampers in the areas of: 19th century chemical photography, champion knitter, knife forging and lithography.
Swimming with sharks is the most popular activity amongst our thrill-seeking Vampers.
33% of Vampers are AdTech pros having worked in the space for over 8 years.
Swimming amongst legends: 2 nationally ranked swim champions work at VideoAmp.
More than a quarter of Vampers play at least one instrument.
Top 3 sports played by Vampers: Soccer, Baseball and Tennis.
34% of Vampers participate in our Wellness programs up to 3 times a week.
We are pet lovers: nearly 60% of Vampers own at least one pet.
We are busy collecting passport stamps! Almost 10% of Vampers have traveled to 24+ countries.
Responses based on 160 Vampers who took this Fun Facts survey.